Register for Financial Planning Today website for FREE to view more stories and get our daily newsletters. Click on 2 stories to see Registration pop up.
Wednesday, 28 August 2019 08:00

Affluent individuals in China to soar to 56m by 2022 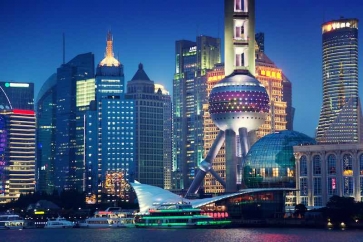 The number of HNW and mass affluent people in China is set to surpass 56m in 2022 - up 16.5m on 2018, according to a global wealth data provider, writes Cormac Sibley.

China is on track to have the largest mass affluent and HNW population in Asia by 2022 and could even become the world’s largest affluent country in 10 years time.

China could have almost as many mass affluent and HNW individuals as the UK has people in 10 years.

Despite the recent trade dispute with the US, there is still steady growth in the number of affluent Chinese people. It is the second largest affluent population in the region and third largest globally behind the USA and Japan. 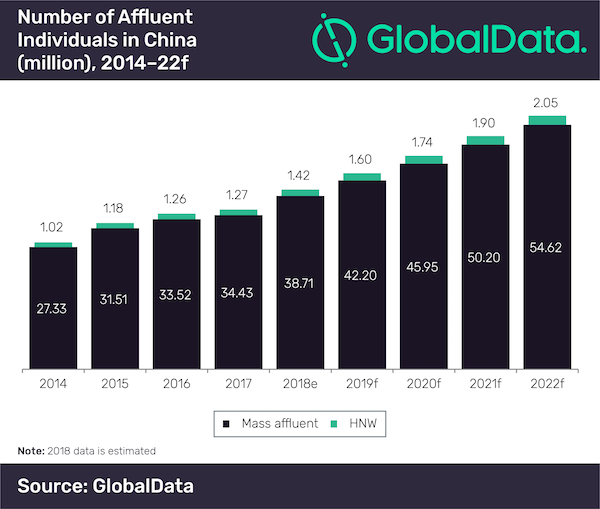 Wealth analyst at Global Data Shivani Gupta said: “The growth seen (in China) is due to high levels of urbanisation and lots of investment deals showing positive economic growth.

“The growth of the affluent population in China is expected to be highly pronounced for HNW individuals, who are set to record a (growth rate) of 10% over the next four years, making China one of the most attractive wealth markets globally. This will increase China’s economy causing the country to gain an even bigger affluent population.”