Register for Financial Planning Today website for FREE to view more stories and get our daily newsletters. Click on 2 stories to see Registration pop up.
Wednesday, 19 January 2022 10:45 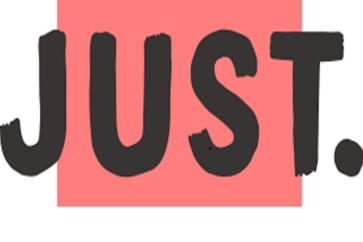 The research was carried out on behalf of Just Group

Only 16% of over-45s informed their financial adviser they were facing circumstances which could make them financial vulnerable, according to a new report.

Seven in ten over-45s have found themselves facing potential financial vulnerability but chose to keep it to themselves, according to the report from Just Group.

Of these, a third (30%) admitted their ability to absorb information and make decisions was affected due to the circumstances which made them vulnerable.

Women were more likely to say their decision-making ability was affected (31%) than men (28%).

Those aged 45-54 were almost twice as likely to say they have experienced situations which could cause financial vulnerability (40%) than those aged over 75 (21%).

Most of those surveyed did not tell key organisations they were faced with vulnerabilities with only 16% alerting their financial adviser, 14% their employer, 11% their bank or credit card company, 9% their mortgage company or landlord, and 8% their utility supplier.

Stephen Lowe, group communications director at Just Group, said: ”Regulated financial firms are under increasing scrutiny to identify and provide support to vulnerable customers to ensure they are not disadvantaged.

“It’s not always easy for people to admit that they are concerned or struggling, especially when dealing with such sensitive issues, but we would encourage people to share this information. Many organisations are keen to help and sometimes it only takes a very small change to make a big difference.”